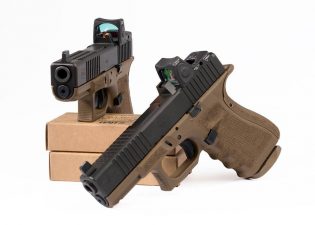 Consumers did not reduce the number of guns and ammunition purchased during the last recession; instead the demand for firearms actually accelerated.

Join Waitlist We will inform you when the product arrives in stock. Just leave your valid email address below.